Mum-of-three Jemma Gallimore warmed up a portion of Aldi’s Mamia Beef Stew for 11-month-old Fred to have for dinner, but claims she found a “hair-like clump” among the ingredients

A mum is calling for Aldi to recall their baby food after claiming to have discovered a ‘hair-like’ clump that she feared her son could have choked on.

Jemma Gallimore had warmed up a Mamia Beef Stew microwave meal for her 11-month-old son two weeks ago when she says she came across the unknown item that she thought ‘looked and felt like hair’ in the food.

The 30-year-old says she found a smaller strand before pulling a ‘massive chunk’ out from the gravy, leaving Jemma terrified little Fred [Millard] could have choked on the ‘big and furry’ object.

While Aldi’s supplier believes the grisly find is likely to be ‘natural vegetable root’, keen gardener Jemma remains unconvinced by the explanation.

Now stay-at-home mum is raising awareness of her ordeal as she fears other babies could choke if ‘vegetable roots’ are in other tubs of the food, which she claims is still on the shelves in her local store.

Aldi said their supplier has robust procedures to ensure foreign objects do not make their way into the product and said the item will be roots from vegetables but are going to investigate it.

Jemma fears if the meals aren’t pulled from Aldi, other youngsters could choke on the rogue “natural vegetable roots”
(

Jemma, from Holmes Chapel, Cheshire, said: “I was absolutely mortified. He will never have meals like that again. I’ll make sure of it.

“[Fred] had one spoon then looked like he wasn’t too sure about it – pulling the food out his mouth. I went to give him another one and saw a little ‘hair’ on it.

“I’d pulled that, then another and it pulled this massive chunk out. I thought ‘what the hell have I just fed my child?’

“How I didn’t even notice on the first one I’ve got no idea. It’s gross.

“The way that it is and how it feels, it feels like a horse mane. It was quite big and proper furry.

“It’s not what you expect in baby food. It’s the same size as an AA battery.

“It was probably about two and a half inches long to where it’s joined together.

“I put it to the side and thought ‘no way’. As I looked through [the meal] again there were all single ‘hairs’ in it.

“If you think about it realistically, he’s only little and he’s very lucky he has eight teeth and can literally annihilate food like no man’s business, but that could have choked him. Fred could still choke on that.”

After spotting the unwanted extra in Fred’s dinner, Jemma called her partner Mark Millard, 39, to tell him of the frightening find and later that evening, Jemma claims their son suffered a tummy upset.

Jemma said: “I immediately took it away. There’s no way I’m ever shopping in Aldi again.

“I rang Mark and I said ‘I’m absolutely disgusted’. I showed him and he was straight on to Aldi. He was on the phone to them before he even got home.

“Fred was up as well in the night with belly ache.

“His belly was gurgling, you could hear it, so we gave him a bottle and some Nurofen and he settled back down.

“He doesn’t usually do that. He does have a dairy allergy so we watch everything he eats anyway.

“I thought we were quite fortunate with them because they say they’ve got no milk in them.

“He’s okay now. It’s like whatever he’s eaten has given him that belly ache.”

Jemma has now urged Aldi to recall the item as she fears the ‘dangerous’ addition could cause another child to choke, after finding more of the meals still on the shelves.

Jemma said: “We sent [the food] back on Monday.

“We’ve grown potatoes for years and everything like that. I don’t believe it’s from a root.

“It could have been a choking hazard. Even if it was root matter, it shouldn’t be there anyway.

“It should be recalled. I fear there could be other pots out there [with this in].

“I actually nipped in there [on Monday] because I was curious to see if they still had it on the shelf and they did.

“I don’t understand [why they don’t temporarily stop selling them]. Surely for the sake of a couple of quid, it’d be worth saying ‘let’s just check it and make sure they’re all okay’.

“It felt like hair and came away like hair. I’m excited to see what it is if they get it tested. We should have maybe got it tested ourselves privately.”

A spokesperson for Aldi said: “Our supplier has robust processes in place to prevent foreign objects from entering production and believes this to be part of a natural vegetable root.

“We have apologised to the customer that this product didn’t meet our usual high standards and have provided a full refund.” 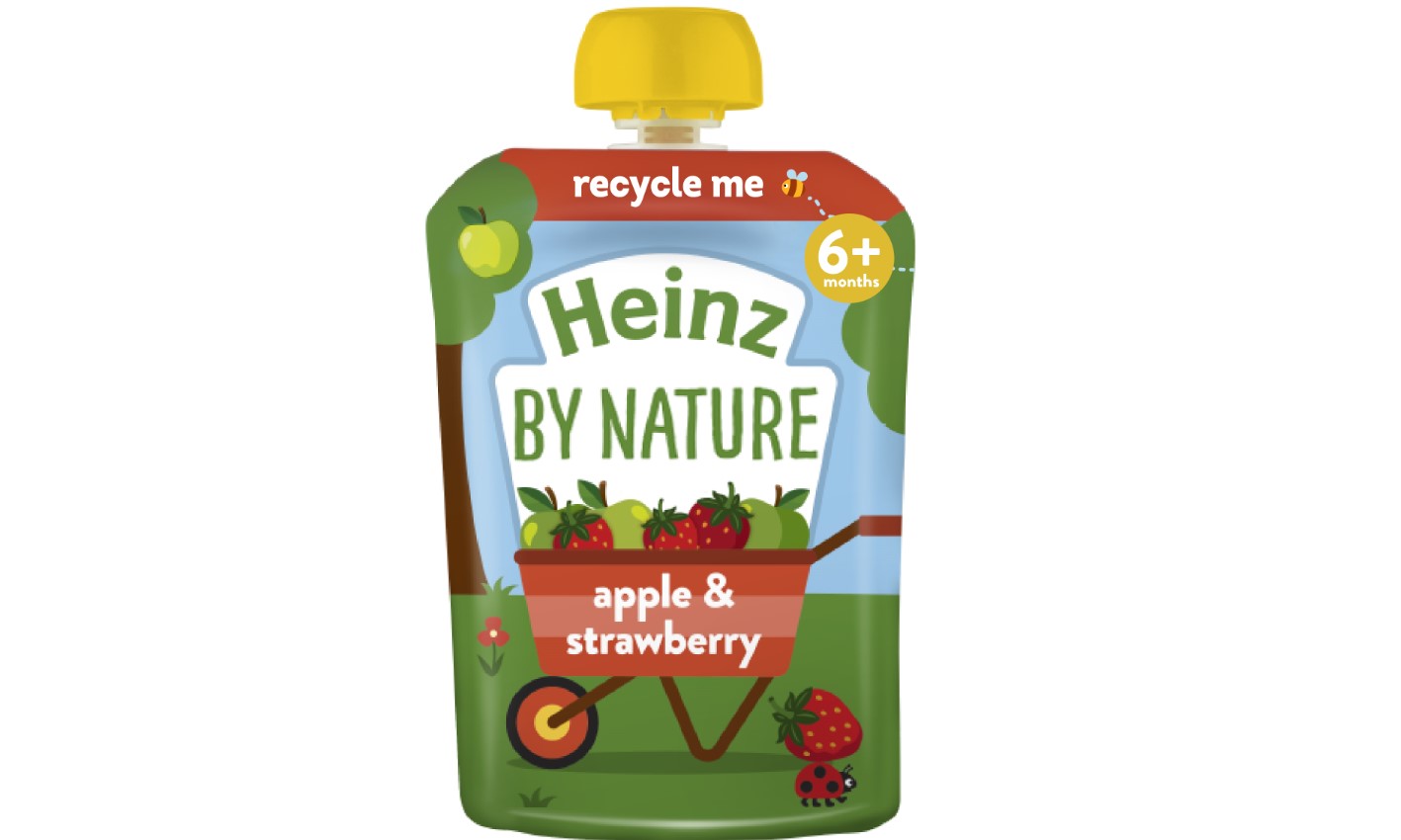