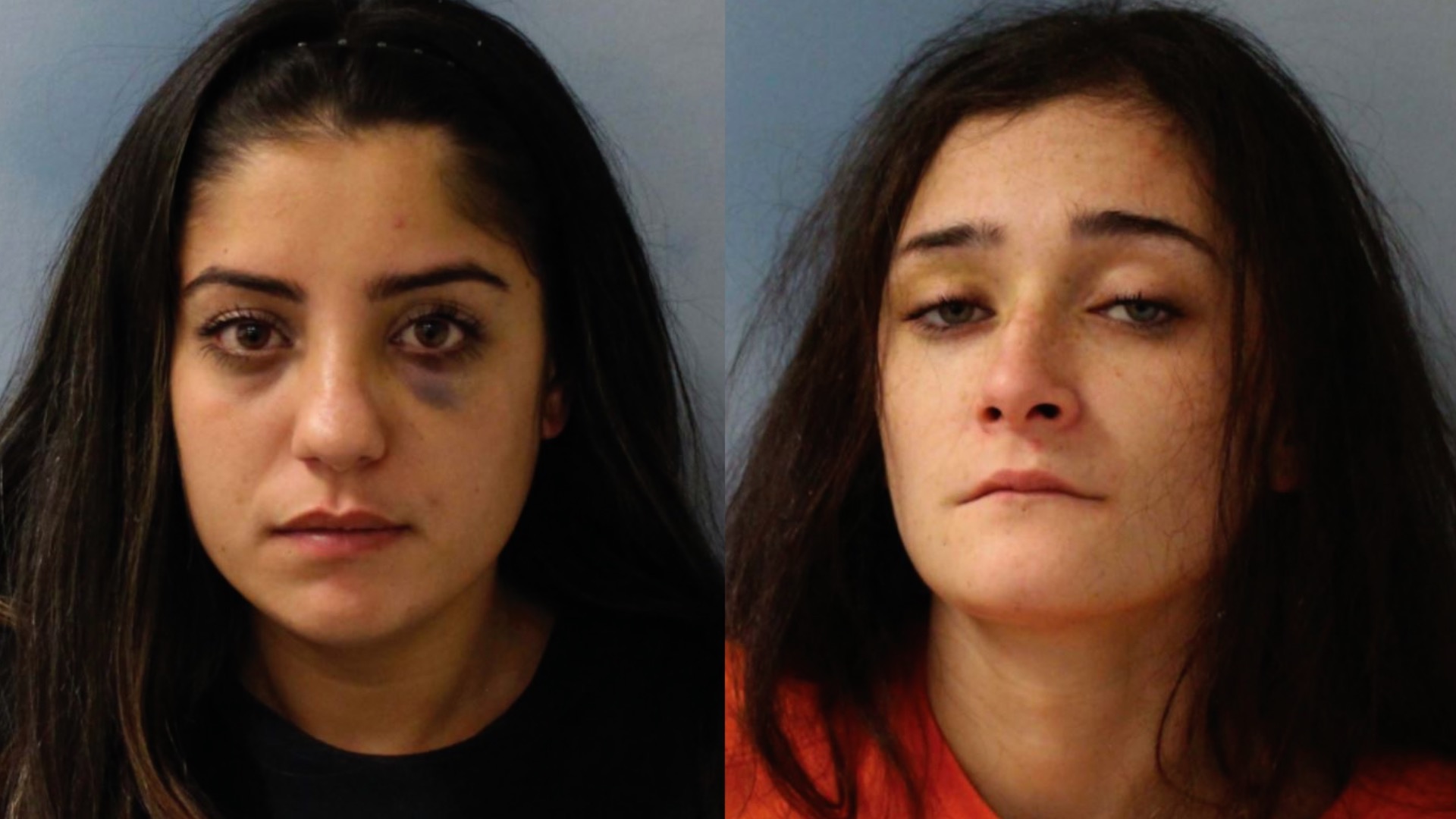 A female was compelled to eat toddler food though staying held captive in a five hour ordeal which was filmed on Snapchat.

Phoebe Hing, 21, and Toni Thompson, 26, lured the 27-12 months-previous target to their flat in Harlesden, north west London ahead of subjecting her to the horrific abuse.

The victim was built to lick yoghurt from the flooring, swallow washing up liquid, her experience was sprayed with mould and foodstuff was poured over her head and encounter.

Her hair was cut and her eyebrows ended up shaven off.

All through the assault the victim was also punched, kicked and put in a cold shower whilst thoroughly clothed.

She was then built to thoroughly clean the flat.

The assaults have been filmed and place on social media by Liam O’Neill, 22, who failed to stop the assault.

The victim was instructed to continue to keep peaceful about the attacks or encounter more violence but she explained to police a handful of days later.

Raj Clare, from the CPS, claimed: “The total horrific episode was aimed at bullying and humiliating the target.

“The prosecution scenario included mobile phone evidence of videos posted on Snapchat that showed particularly what took location that evening.

“Thompson and Hing took enjoyment in managing and degrading the sufferer.

“O’Neil was current the total time and filmed some of these assaults – not when did he attempt to intervene and prevent the abuse.

“His job through this incident was major.”

Prosecutors claimed the sufferer “felt like an animal” and the experience still left her traumatised.

Thompson, Hing and O’Neil were being just about every jailed for two many years and experience an indefinite restraining buy stopping them making contact with the sufferer.